The Dos and Don’ts of Creating Collaborative Virtual & Hybrid Events

Nearly a year after the pivot to virtual events, planners, organizers, and marketers are still looking for creative strategies to create collaborative virtual and hybrid events – not to mention keeping virtual fatigue from setting in.

With virtual here to stay and as a clearer picture of hybrid event success starts to come into focus, it’s clear collaboration remains more important than ever but also one of the biggest challenges for corporate planners and sales events.

We spoke with five virtual event experts and picked their brains about the dos and don’ts of creating collaborative virtual and hybrid events and their practical how-tos to engage both remote and in-person attendees.

DO: Have a Plan to Engage and Interact with Every Attendee
DON’T: Port Your Old Live Design to Virtual or Hybrid

The secret is almost every attendee wants to know that the meeting is different because they are there, says John Chen, author of Engaging Virtual Meetings.

“The plan to engage and interact with every attendee can be as simple as saying someone’s name, or using chat and polls,” said Chen.

But don’t try to move existing approaches to hybrid and virtual – they’re different, so adapting is necessary, said Chen. “Many have tried to use the same approach and have failed, resulting in unhappy attendees.” Chen recommends either having a speaker skilled in engaging both audiences OR presenting as a team with one speaker dedicated to the in-person audience and the other dedicated to the virtual audience. 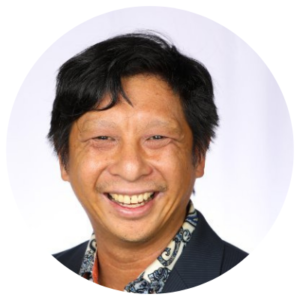 DO: Remember Each Audience Wants and Needs Different Value
DON’T: Pretend Virtual and Hybrid is the Same as In-Person

Virtual and hybrid are more like producing a TV show, explained Thom Singer, an event industry speaker and emcee. “People don’t turn on the TV to watch a lecture – talking heads over PowerPoint are not what you see on TV…EVER!” Instead, he said, think more like a talk show format, such as Live with Kelly and Ryan, Ellen or The View, and produce your virtual or hybrid event just like you would if you were NBC or CBS.

And just as the format needs to be thought of differently, so do the needs and wants of in-room and at-home viewing audiences. “Think about an NFL team. There is a stadium audience and a television audience, and the experience of each is very important,” said Singer. “You need to plan each event separately even though it is much the same content.”

Singer offered two other important dos for collaboration: use the chat room and breakout rooms to get people to share their thoughts and make sure your speakers are prepared and experienced in having a conversation, not just a canned speech. 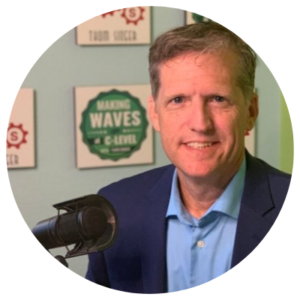 DO: Provide Attendees with Experiences and Entertainment
DON’T: Assume Anything!

No matter the format, understanding your audience is always a do, said Carrie Abernathy, lead meeting planner, Industry Engagement. “Don’t assume they won’t participate in a networking event or that they will watch ALL on-demand content,” explained Abernathy. “Reach out to fellow event professionals and listen to their experiences. The futurescape of virtual and hybrid is ever-evolving, and there are a lot of great planners that have already lived through it that are willing to share their results!”

It’s also critical to have the right mix of content. “A good headliner for a live virtual makes sense, and several pre-taped or on-demand sessions that allow attendees to explore on their own seems to work in many cases.” Abernathy added it’s essential to provide attendees with “live and on-demand experiences and entertainment – and if you make it EDU-tainment, the results are normally good!” 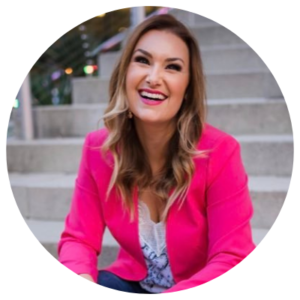 DO: Give Presenters Tools to Collaborate
DON’T: Expect Dramatic Levels of Interaction

Tahira Endean, head of events for SITE global, emphasized virtual and hybrid are two separate events, “one live with all its idiosyncrasies compounded by ever-changing pandemic driven guidelines, the other one for a digitally demanding audience.”

With these two audiences, Endean explained, “you need two teams focused on participant needs and variables in presentation working side-by-side to execute success with a shared vision and clear understanding of their unique roles.”

One often overlooked aspect is providing your speakers with information around the environment they will be presenting in and giving them tools to make sessions collaborative. “From a Zoom whiteboard to Mural type software, gallery hand raising, small breakouts and report backs or moving through spaces to your content bubbles with your avatar to chat with like-minded folks – there are LOTS of options and just as many limitations, so be clear on presenter expectations and tools,” said Endean. 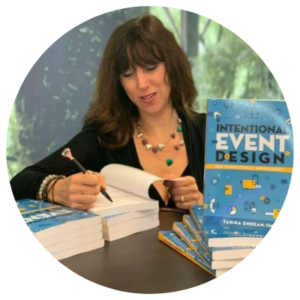 DO: Establish a Connection Between Audiences
DON’T: Put a Camera in the Corner and Call it Hybrid

“You need to make the remote audience feel like they’re in the room and connect the in-person audience to the remote one,” said Brandt Krueger, technical producer and owner of Event Technology Consulting.

“One way to create a connection is through interactive technology like Q&A, polling, chat, and using a platform like ConnexMe to help facilitate that,” offered Krueger. “But I always recommend the use of a digital moderator – someone in the room to speak for the online audience and to speak directly to them. Set them up on the side and cut to them with a camera so they can relay the online audience’s questions in person, and then when the in-person audience is on break, they’re broadcasting just for them.”

But speaking of cameras, that can be a don’t as well. “Sticking a camera in the corner ain’t hybrid, that’s just lame,” said Krueger. “Hybrid, when done right, is all about connection, collaboration, and engagement between both audiences.” 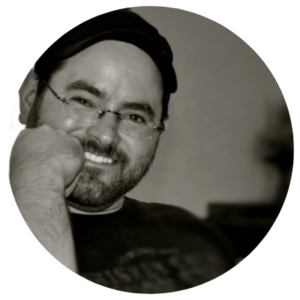 From small meetings and webinars to large virtual and hybrid events with thousands of participants, create attendee collaboration using Q&A, polls, brainstorming, networking and more. Contact us to learn more about ConnexMe, which is integrated with Zoom and Webex, and directly within Microsoft Teams.